This is part 3 of the continuing series of interesting webAPIs that I used to build the application.

Using the video streams created in posts 1& 2, I draw the combined video on a canvas.

In the first two posts, we walked through obtaining video streams from the camera and screen, and composed them on a canvas. Now, we want to take the composed video from the canvas and record it. To do this recording, we'll use the MediaRecorder API.

Now that we have our composed video on the canvas, the next step is to create a video stream of the canvas and send it to the MediaRecorder.

First, we create a stream, and set it to record the canvas at 25 frames per second:

This stream is silent, as all the video fed into the canvas had no audio (this prevents feedback loops between the app, mic and speakers), so we create an audio stream from the mic, and then we add the audio track to the stream:

You might notice that there was experimentation on MIME types for the audio stream. This will be a recurring theme in this post.

Now that we have a stream with our video and audio, we are ready to create a MediaRecorder instance to ... well ... record the media.

In researching how to build with the MediaRecorder, I found this great post by Sam Dutton from Google. He recommended building the MediaRecorder based on the MIMEtype supported by the browser, which seemed like a good idea:

This ended up being a headache that I'll discuss in the browser compatibility section. I ended up just letting the browser decide the MIME type.

Here is my startRecording function. There's a lot of logging going on here (and the reason will be clear when I discuss the issues that arised).

Breaking this down - we create a MediaRecorder with the browser choosing the MIME (the try/catch calls for vp8 and mp4 remain, but are not used, since the in the first try, we let the browser choose on it's own).

If the session is a recording for video on demand, when data available is ready, it is written into a blob. These blobs are combined into an array, and uploaded when the recording is completed.

There's a lot of logging to console here, so let me describe what I discovered during my testing.

I was running most of my tests in Chrome. Chrome supports VP9, and in my initial testing, I was using the Google approach of forcing the MIME type (VP9 -> VP8 -> other) to the MediaRecorder. With Chrome and Edge, this worked perfectly with VP9, and both live and VOD recordings worked as I expected it to. Edge, being based on Chromium also worked just fine in my testing here.

The Firefox testing also was fine. It was the first browser to use the try/catch, as FF does not support VP9, and so it created the MediaStream with the VP8 MIMEtype. I had issues adding the audio track until I added opus to the mimetype, and then the MediaRecorder worked as expected to create a recording or to stream from Firefox.

I spent about a day trying to figure out what was going on with Safari. The MediaRecorder API only became supported in Safari 14, so it is a new addition to the browser, and I had to shake the APi a bit to make it work the way I wanted it to.

When I forced the MIME type choice (like in the Google article above), Safari chose to use the VP9 MIMEtype (or at least it did not fail the try, and ignored the VP9). The video recorded fine, but once it was uploaded to api.video, the video was a static image with the audio playing as expected. That was sort of odd.

If I removed the stream.addTrack(track); adding the audio to the stream that fed into the MediaRecorder, I would get a silent video, but the video had motion.

My initial take was that there was a problem with the stream feeding the video into the MediaRecorder, where it was only freading one track for some reason - so I began debugging there. Each of my tests was 10-15 seconds of me recording my screen and saying "test test test" a bunch of times.

None of the recordings worked correctly on upload to api.video. I logged into the backend to try to figure out if perhaps there was a bug on the transcoding at api.video. With some help from the dev team, I noticed a few interesting things:

These 5-10s videos were showing up in our system as having durations between 16-48 hours. That was unexpected. :D

Looking at the ffprobe of one of these videos, there are several issues:

So, I have no idea what was going on - so I began writing to the console. And I found that each blob was indeed being written as mp4, despite the MediaRecorder option specifying VP9. Playing and tweaking with MIMEtypes everywhere did not help.

Now, I know that Safari 14 supports MediaREcorder. But my code was looking for MIMEtype acceptance, and Safari was not accepting VP9, VP8 or mp4 as acceptable MIMEtypes for the video recording. Finally, I threw my hands in the air and removed the MIMEtype option from the MediaRecorder creation, and... it all worked. And it worked in all browsers.

So, the MediaRecorder in Safari 14.0.2 was (and still may be) doing weird things for the video upload:

Of course, I've upgraded my Mac, so I cannot go back to test to see if removing the MIMEtype requirement will fix Safari 14.0.2.

In Safari 14.0.3, the MIMEtype option is not working, and leads to the MediaRecorder to not record the video.

Capturing the video from a canvas and recording it with the MediaRecorder API proved to be a bit of a challenge. But, I got it working, and as a result, I learned a lot about how all of the video streams and recording works in different browsers (especially Safari).

The end result is exactly what I wanted; a cross browser tool to record videos from your camera and screen, and make them easy to share.

In the last post, we'll explore the Speech recognition API, and how that can be used to create video captions in real time. 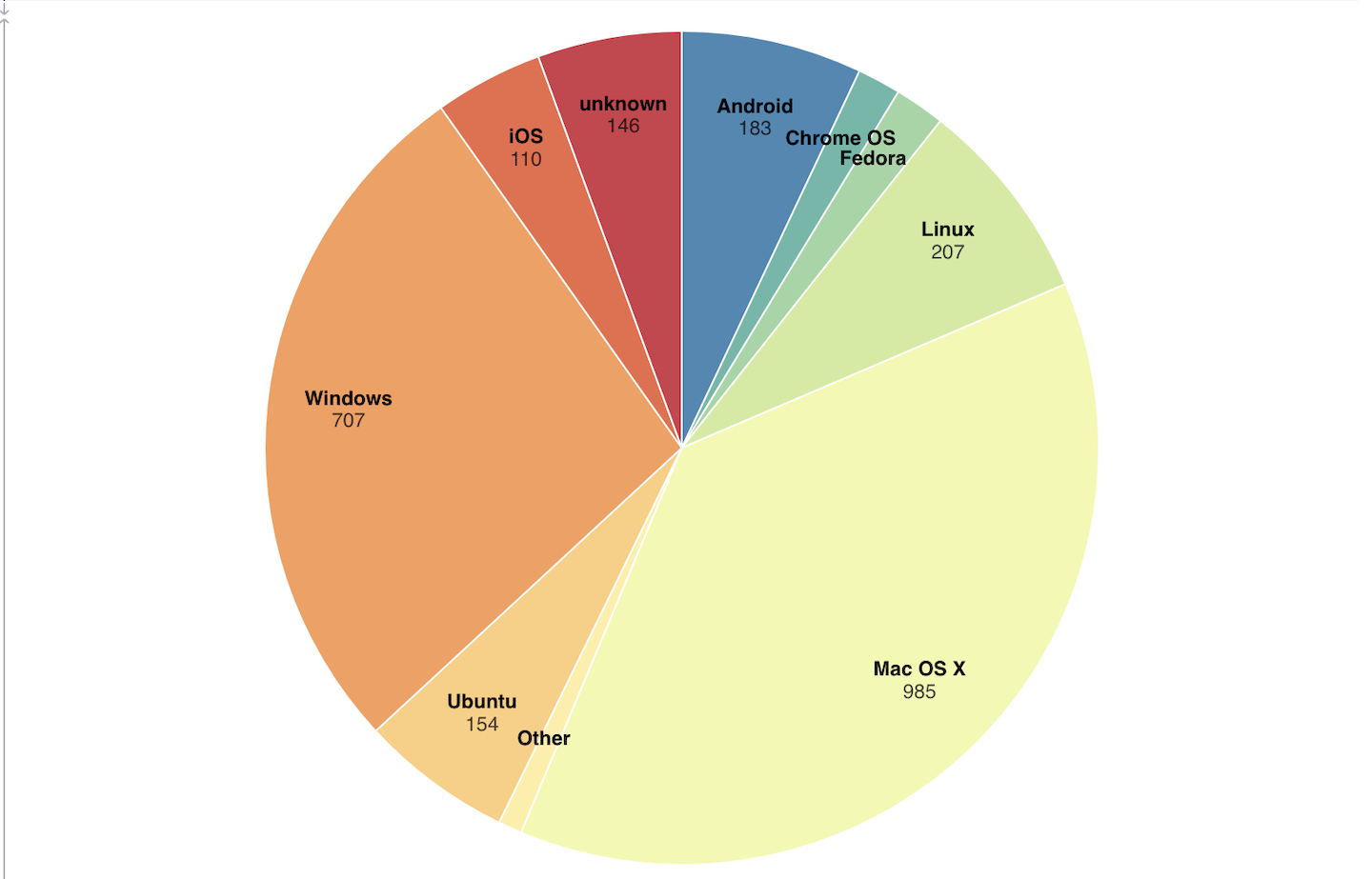 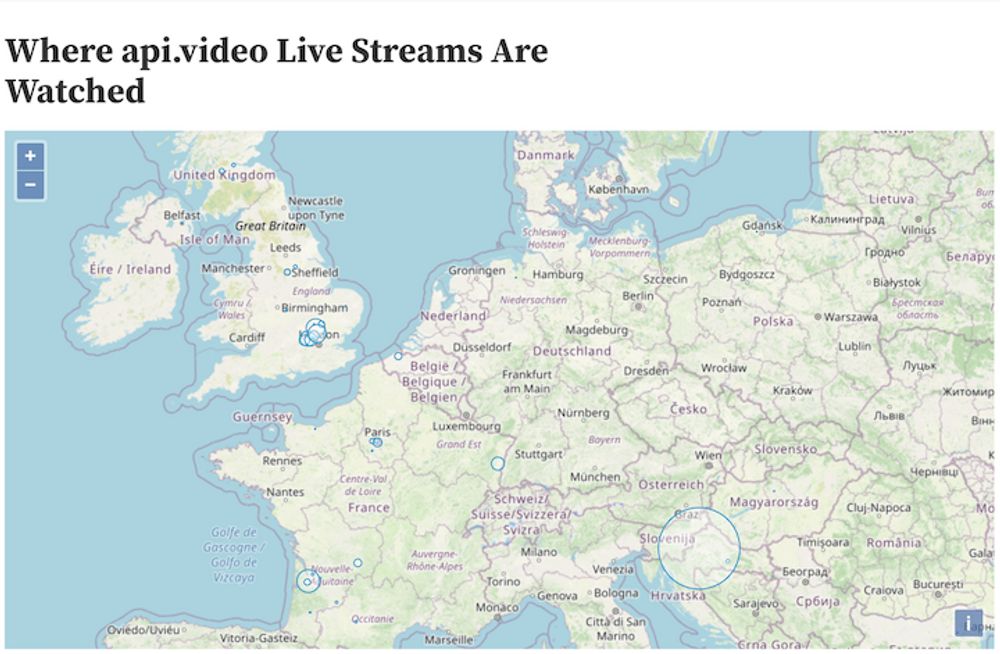